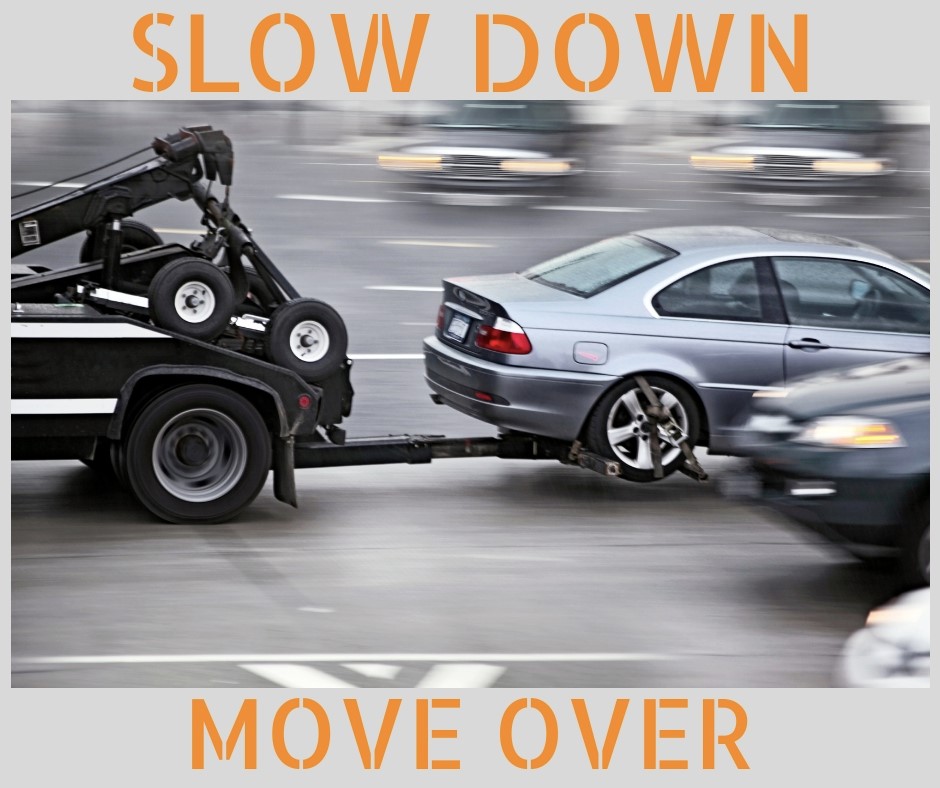 While on the scene of car accidents and other roadside situations, the likelihood of an emergency responder being struck by a vehicle while working on the side of the road becomes very high. If visibility is low, motorists might accidentally strike a worker. After multiple fatalities, the United States government realized something had to be done. In 2003, the “Move Over Law” was passed. This law requires drivers to give space to stopped emergency vehicles. Motorists in most U.S. states can be fined for failing to slow down or change lanes when passing parked emergency vehicles.

All fifty states have passed the law, which aims to reduce the number of injuries and fatalities to emergency responders. The rules vary from state to state, but all require motorists to make way for police, ambulances, tow trucks, and any other utility workers with their flashing emergency lights on.

The Move Over Law is meant to give safe clearance to law enforcement officers, firefighters, ambulances, utility workers, as well as tow-truck drivers. The law requires you to give at least one lane of buffer space for the emergency vehicle to safely complete its task. For example, if you’re driving in the right lane and you see a stopped ambulance, police car or tow truck, you are required to move one lane over to the left to give enough space to avoid any potential accidents. If moving is not possible, you should slow down to either a reasonable speed or a fixed speed below the limit as defined by your local law. Many states have this speed set at around 20 miles per hour.

On January 1, 2012, the move over law was modified to include not only police, fire trucks, and ambulances, but also hazard vehicles, such as tow trucks. Tow truck drivers might not come to mind immediately when you think of first responders. But in the unfortunate event of a car accident or breakdown, the tow truck driver will be right there alongside the officers and ambulances to help you with the situation.

Tow truck operators are at risk every time they work alongside the road. In most cases, there are just inches between the tow truck operator and a car speeding down the highway. Tow truck drivers are too often struck and injured or fatally killed while loading up cars. The Move Over Law is meant to eliminate this epidemic.

Many in the tow truck community and their families have made it their duty to promote the Move Over law. The yearly Spirit Ride brings together tow truck drivers and from around the county to honor lost loved ones and to bring awareness to the law. Some believe the law needs to be better enforced. Higher fines and stricter enforcement have been suggested as improvements.

It’s up to you to help protect the lives of these first responders. One Move Over violation could be the difference between life and death for emergency responders.